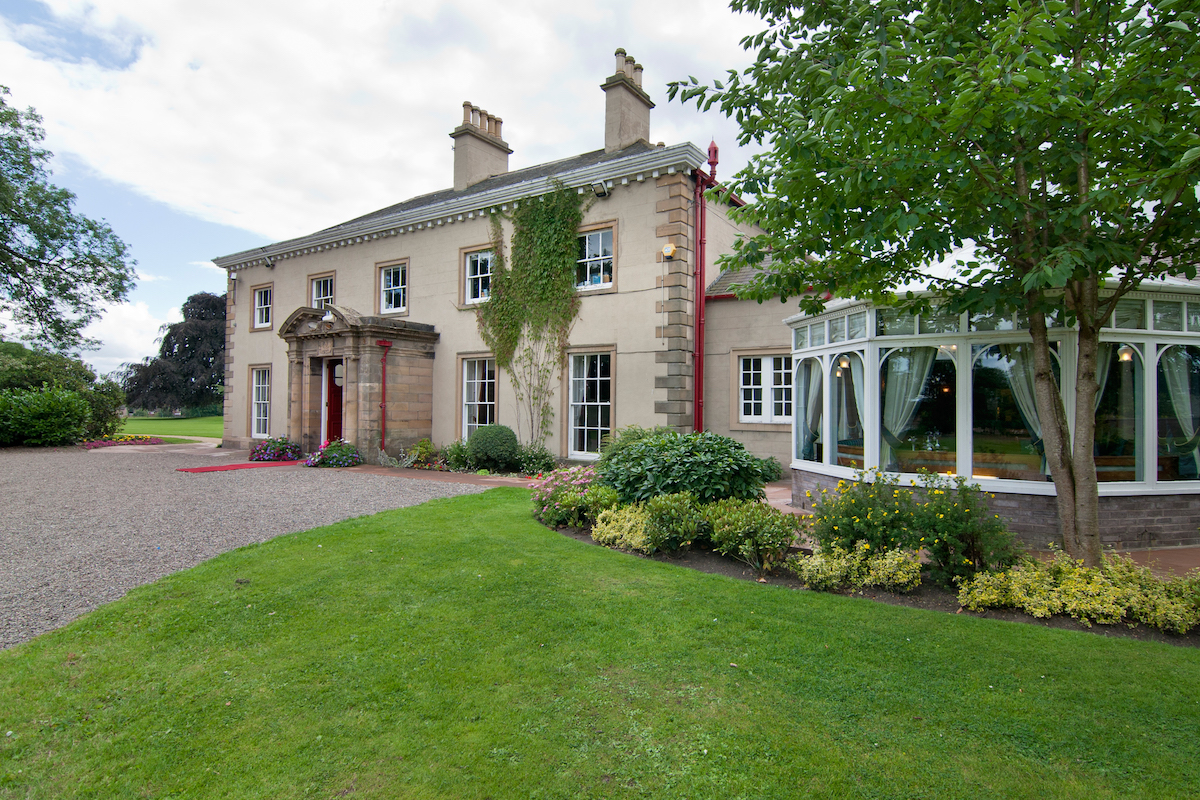 CDA’s Annual General Meeting will be held on Saturday, 25th February 2017 at Morton Manor Community Centre, Wigton Road, Carlisle, CA2 6JP. The Agenda, Annual Report & Accounts and other papers have been sent out to all the Association’s members.

In December 2015 Cumbria Deaf Association suffered devastation as a result of the Storm Desmond floods. There was extensive damage to both our Carlisle offices and our Kendal Centre.

Throughout 2016 and into 2017 a lot of time, effort and resources have been spent on relocating to new Carlisle offices and repairing and improving the Kendal Centre.

Coincidentally we had also embarked on a refurbishment programme at our Barrow Centre and this too happened during 2016 and into 2017.

The AGM will be an opportunity to learn more about this work as well as the plans for re-launching the Kendal and Barrow Centres and recognising the generosity of all the Trusts and other individuals and organisations who have contributed.