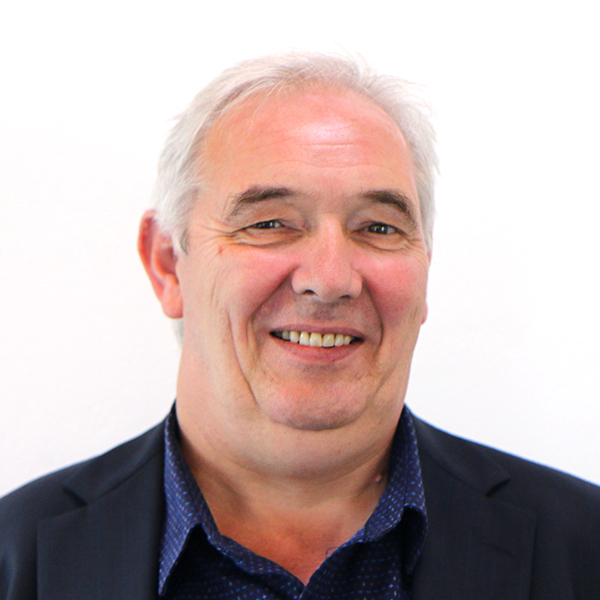 Cumbria Deaf Association are sorry to announce the death of Ian Douglas our Manager of Core Services who passed away last Monday the 29th July. Ian is survived by his wife Susan, son Michael and granddaughter Grace.

Ian has worked in an administrative and Management capacity for CDA for the past 35 years, and has been a very important part of the development of the Charity in that time. Having worked under four previous Chief Executives he has been the mainstay underpinning its development in that time.

His integrity and honesty have been an example to all the staff over the years and he was held in very high regard by all those who worked with him. He was always understanding of service user’s problems especially those of the Deaf community and worked hard to ensure they had fair access to services and were treated properly by the local authority and other bodies they had to interface with.

In 2015 we were flooded in two of our Centres Carlisle and Kendal and Ian worked tirelessly in difficult circumstances to keep the Charity going while the remedial work was undertaken. This was a very problematic time but he played a very strong role in enabling things to gradually get back to normality.

He had a ready wit and amused us with his anecdotes in the office on a daily basis. He was also well read and we were impressed that he could regularly answer questions on University challenge. Also, showing he had a full range he was also very knowledgeable on pop music and sport. He was always first on the team sheet for a quiz. We had many nights of fun. His great love apart from his family was Carlisle United and I am sure he would have been there cheering them on next week at the start of the season and maybe having a small flutter on the result.

His health had not been good for the last two years but he carried on working up to a couple of months before his death and we will all miss him greatly in the years to come.

Ian’s funeral will be held at Carlisle Crematorium on Wednesday the 7th August at 11.40am. We are sure that Susan and Michael would like as many as possible to come and celebrate the life of someone who was so supportive of the Deaf community over the long years of his service to CDA.